The California Immigrant Data Portal is a project of the University of Southern California’s Equity Research Institute (ERI), formerly known as the Center for the Study of Immigrant Integration (CSII). ERI carries forward CSII's immigrant inclusion work to: promote narratives to support the integration of diverse immigrant and U.S.-born communities; lift up the intersection of racial justice and immigrant rights; and strengthen the base for inter-sectoral collaborations.

Since 2008, the Institute’s immigrant inclusion work brings together three emphases: scholarship that draws on academic theory and rigorous research; data that provides information structured to highlight the process of immigrant inclusion over time; and engagement that seeks to create new dialogues with government, community organizers, business and civic leaders, immigrants, and the voting public.

Our perspective on immigrant inclusion is anchored by three guiding principles:

First, immigrant inclusion is everyone’s business. Over 10.5 million Californians are immigrants, living and working in every county in the state. Honoring their presence in our communities through implementing programs and policies that improve the well-being of immigrants and their families not only improves their lives in real ways but also creates ripple effects, improving neighborhoods, schools, workplaces, and beyond, for both immigrants and U.S.-born residents.

Second, successful immigrant inclusion can only happen when we lift up racial justice and address longstanding inequities. After all, inclusion efforts are often stymied by anti-immigrant sentiment and policy-making which is rooted in racism. Moreover, immigrant inclusion does not mean that immigrants should “hopscotch” over other groups on their way to success but rather work together to address common challenges facing immigrants and Californians of color, including over-incarceration, worker exploitation, discrimination, and a lack of political power. Immigrant inclusion is part of a broader social justice agenda that seeks to create a better future for everyone in our state.

Third, California must lead on immigrant inclusion and seek to provide a model for the rest of the nation. California’s willingness to invest in both those who are here, and the newly arrived, has led the state to become the fifth largest economy in the world. Continuing to build a state that is a welcoming place will not only benefit the next generation of immigrant families, but will grow our economy and build a more stable future for all. Because of this, we must not just resist anti-immigrant policies and attitudes but also lead with big and bold ideas to continually strive to improve the lives of immigrants and others in the Golden State. 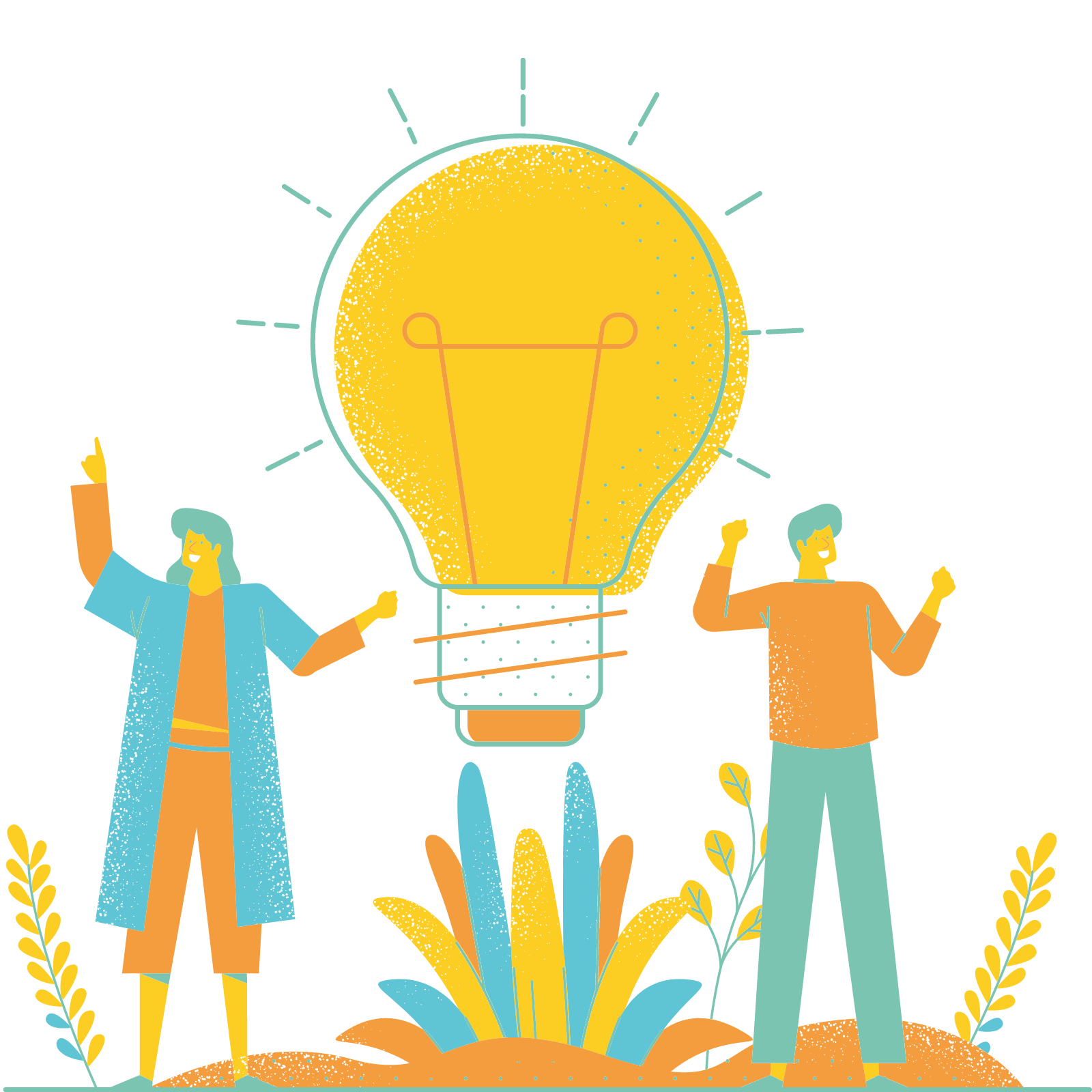 The USC Equity Research Institute (the merger of two USC-based centers, the Program for Environmental and Regional Equity and the Center for the Study of Immigrant Integration) provides forward-looking, actionable research to support community-based organizations, funders, and other stakeholders. ERI’s accurate, community-centered data and analysis are the basis of new narratives for equity. Our forward looking, actionable research supports the ecosystem of change by identifying new opportunities for investments, solidarity, and power building. To learn more about our team and the work we do, visit our website.