The nail salon industry, largely owned and serviced by Asian immigrant and refugee workers, is one of the many service sectors that were significantly impacted by the COVID-19 business closures and re-openings.

The UCLA Labor Center, in partnership with the California Healthy Nail Salon Collaborative, released a report detailing the emotional and economic strains nail salon workers and business owners faced as shelter-in-place and re-opening orders ensued. Drawing on survey data from nail salon workers and business owners throughout California, the results showed that workers experienced economic uncertainty, as a majority were unable to find other jobs during the pandemic closures. For business owners who applied for economic aid, most expressed that the aid they received was insufficient to cover their business costs. In addition, during the re-opening phase, while many of the owners that were surveyed followed adequate safety protocols, 55% of owners noted that cost was a challenge to implement all the desired changes. This included upgrading ventilation systems, purchasing plexiglass, and decreasing the number of workspaces. Many also expressed concerns of contracting or spreading COVID-19 due to the proximity to customers and co-workers. Yet, safety and health concerns are not a new phenomenon for the nail salon industry. Prior to the pandemic, a 2018 report by the UCLA Labor Center and the Collaborative, had also revealed the safety and health concerns experienced by nail salon workers. For example, nail salon workers are exposed to hazardous chemicals and inadequate ventilation systems for eight to ten hours every workday, leading to adverse health issues (respiratory issues, chronic pains, miscarriages, etc.). In response to these concerns, groups like Asian Health Services, an Oakland-based community clinic, established the California Healthy Nail Salon Collaborative after the organization’s community health workers noticed that nail salon workers, who are primarily low-income immigrant women, were suffering from a number of job-related health issues. Back in 2016, the Collaborative advocated for the Healthy Nail Salon Act (AB-2125, 2016), which created the certification program recognizing nail salons that have adopted best practices to prioritize worker health, like the installation of mechanical ventilation and utilization of safer products. To learn more about the Collaborative and the nail salon industry, read here. Read the study from the UCLA Labor Center and the Collaborative here and access their previous reports here. Read an article by The New Yorker on the realities of working in the nail salon industry during the pandemic. 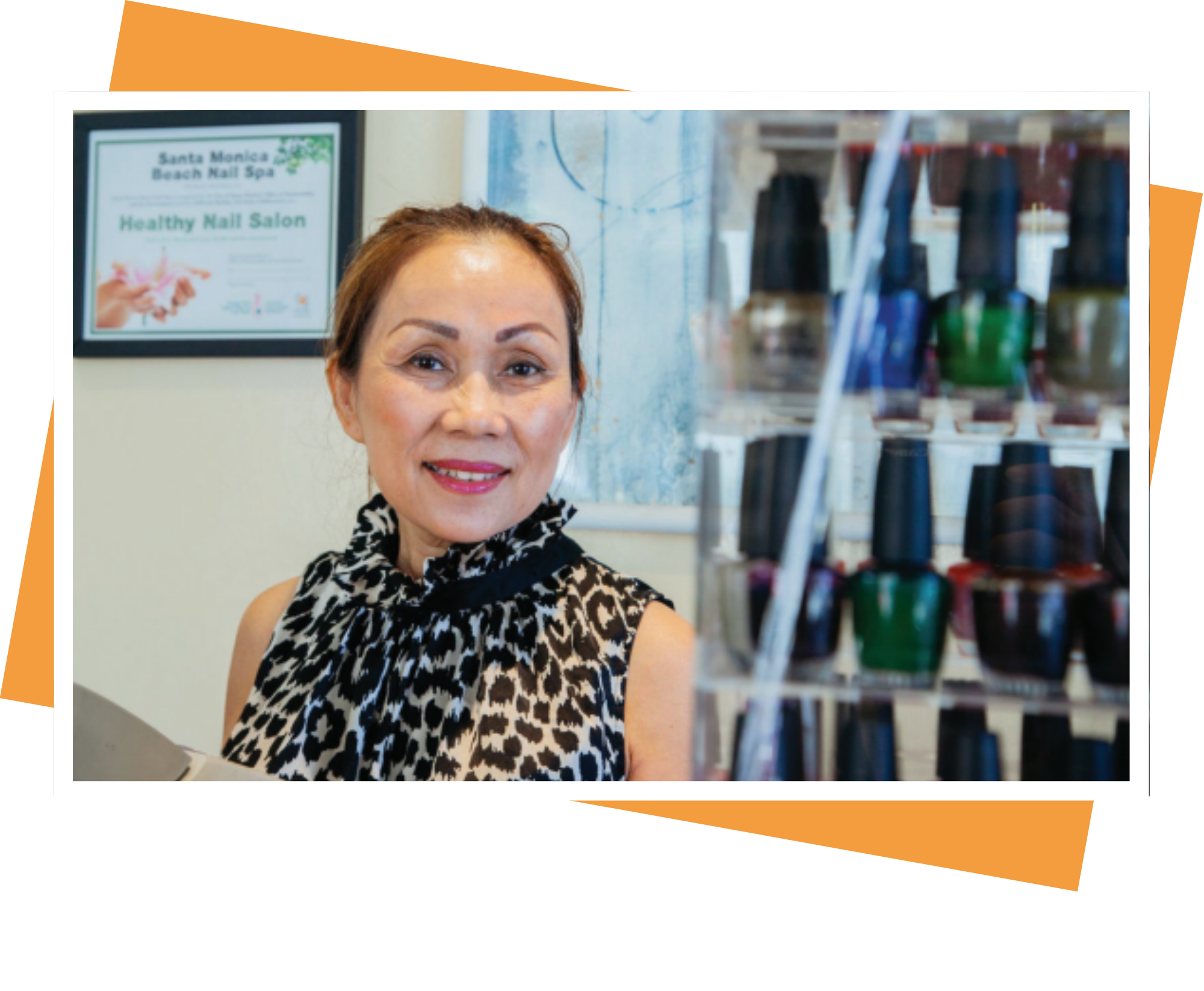 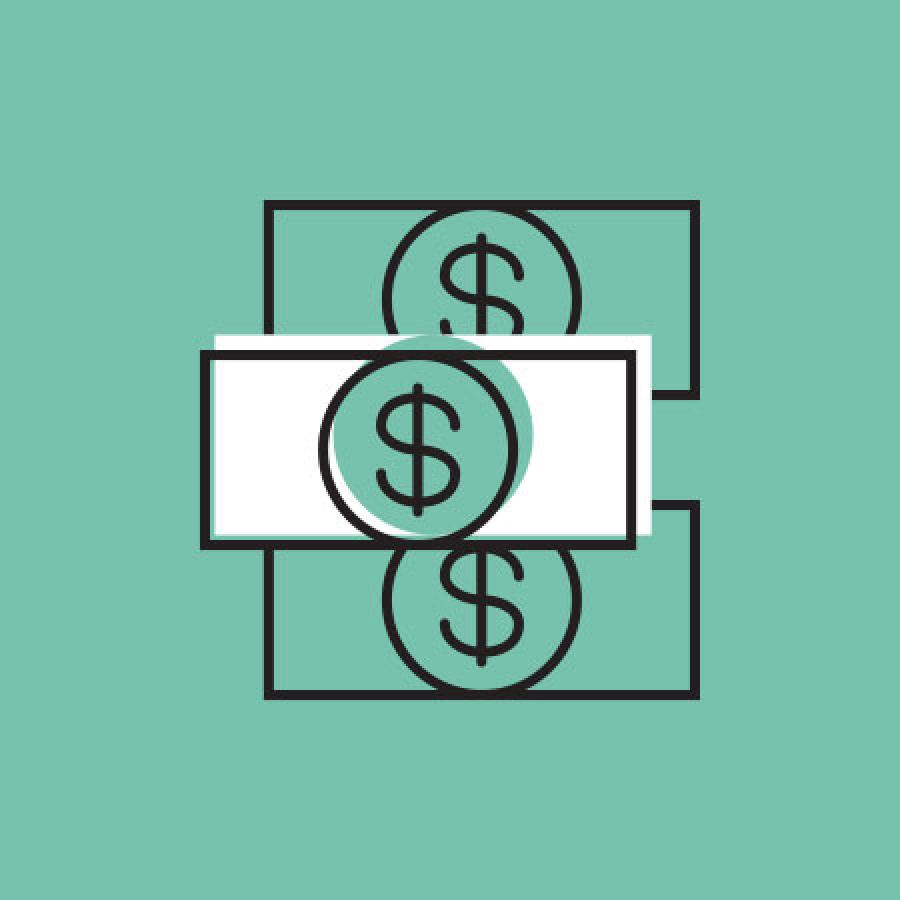 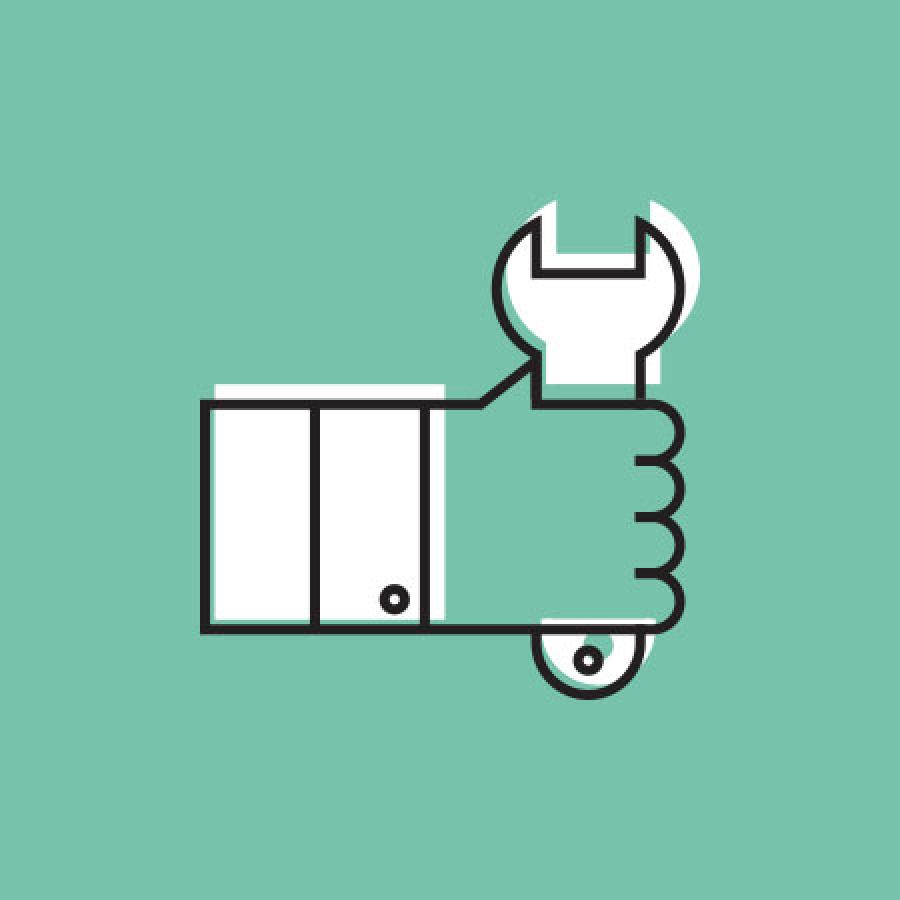 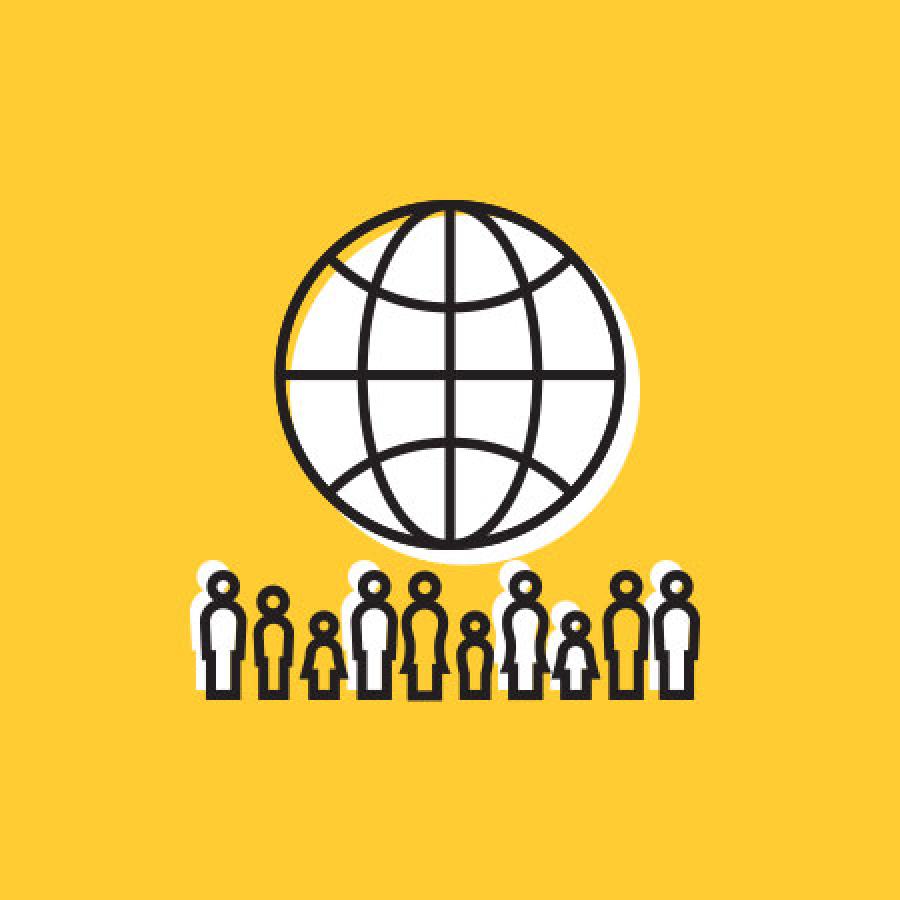