San Diego’s Partnership for the Advancement of New Americans (PANA) continues to uplift the voices of African, Middle Eastern, Muslim, and South Asian refugee communities. This includes those who have been impacted by racial and ethnic profiling; religious discrimination and Islamophobia; increased government surveillance and law enforcement harassment; barriers to healthy housing; and family-sustaining jobs. PANA’s strategies include organizing and leadership development for refugee community members, building electoral power, providing legal resources, and implementing policy victories for the refugee community. Recently, this work has expanded to include efforts of resettling Afghan refugees and advocating for pathways to permanent legal residency. This push for residency has grown after the U.S. military left Afghanistan in 2021, which resulted in millions of residents leaving the country—an estimated 76,000 of which have settled across the United States, as of March 2022, with temporary “parole” status that provides a right to work without a path to residency.

Founded, led, and staffed by refugees, PANA uses relational organizing to bring community onto a pathway of ongoing engagement and advances indigenous community leadership development to build power in the fight for social change. During Fall 2020, the organization conducted a survey to assess the state of the refugee community in San Diego, where the organization found that the unemployment rate within the refugee community was three times higher than San Diego County’s overall rate. Additionally, the survey showed that 65% of respondents felt fear of being targeted for hate crimes—highlighting the atmosphere of anti-immigrant sentiment even in dense immigrant regions like San Diego. PANA also discovered that refugees in their region were more susceptible to COVID-19 due to the low testing rates, lack of trust in health care providers, and high rates of hesitancy towards vaccines.

PANA’s recent work also includes partnering with other state-wide and national organizations to repeal the Muslim Ban, advocating for a citywide rent board to protect tenants and preserve affordable housing, and organizing a refugee census hub to ensure participation in the 2020 Census among hard-to-count communities. To learn more about PANA, click here. To read more about refugee experiences in San Diego, read PANA’s biennial report here.

Photo credit: Partnership for the Advancement of New Americans 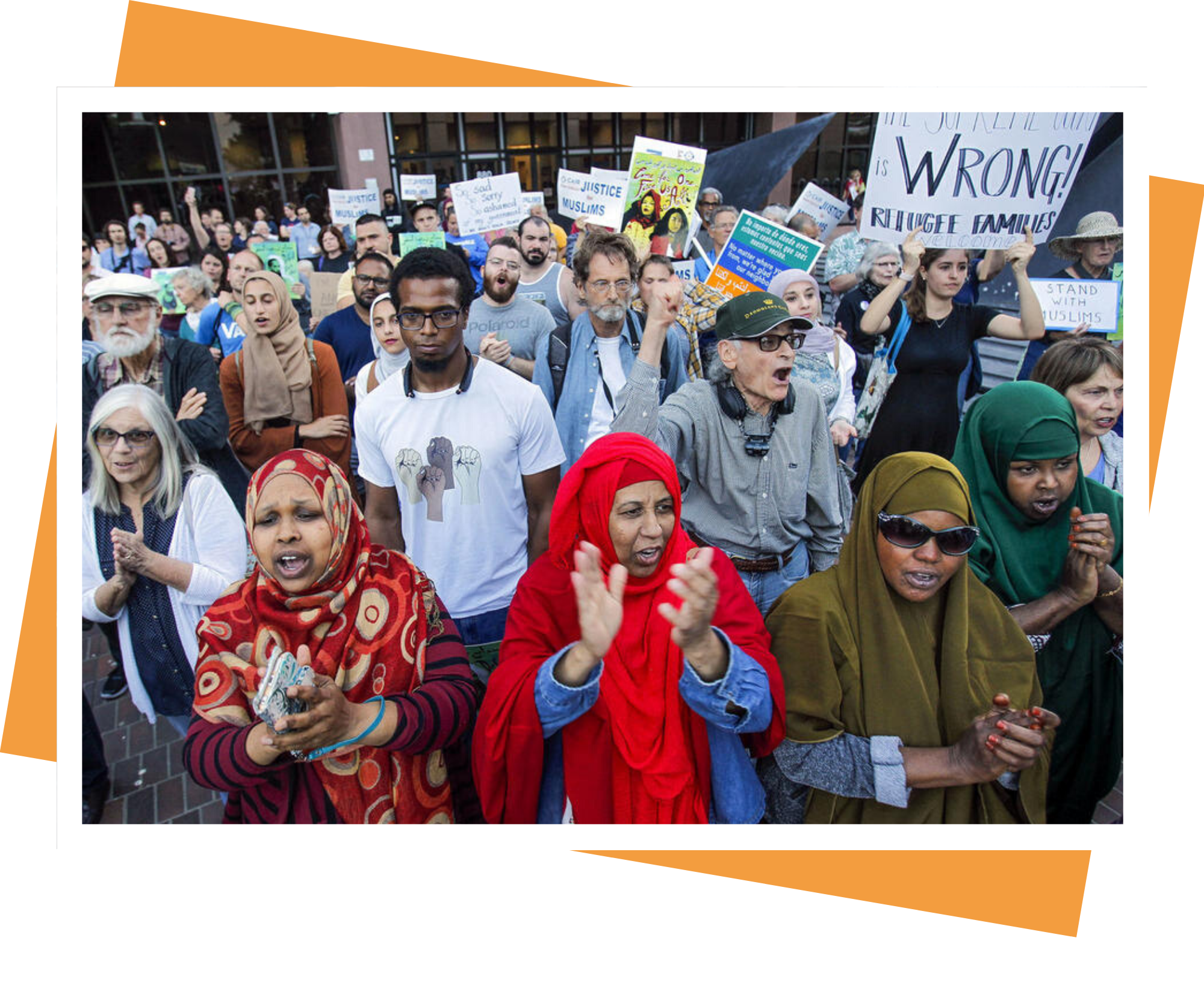 While seeking asylum in the U.S. after fleeing persecution, violence, or torture, many transgender women and queer people are detained at the border. A report by the Human Rights Watch, details the inadequate conditions that transgender women face while in detention centers across the U.S. that often lead to harsh and even fatal consequences. In response, organizations like BLMP, Familia: TQLM, Mijente, and TLC, along with their partner organizations, are collaborating to raise national and local awareness about the violence committed against transgender individuals in detention centers. They have organized demonstrations and campaigns on social media platforms, including #FreeValeria, #FreeNicoll, #FreeChristina, and #JusticeforRoxsana. More recently, the campaign advocated for the release of Eva Rosas, a Mexican transgender woman who had been detained for two years. In April of 2021, Eva was released and is now processing her asylum case. During Pride Month in June 2021 the #EndTransDetention campaign held 10 actions in different cities, including Santa Ana and San Francisco. These 10 actions culminated in Washington, D.C. where BLMP, Familia: TQLM, Mijente, and TLC, along with their partners, met to advocate for the immediate release of all transgender people in detention living with critical health conditions. Beyond policy advocacy, these organizations also provide resources to support transgender immigrants. For example, BLMP, a project of TLC, provides community-based support like post-detention resources for Black LGBTQ+ migrants including housing for asylum seekers, translation services, pro-bono legal services, financial support, and development of deportation defense campaigns. To learn more about the #EndTransDetention campaign visit their site here and read BLMP’s press release here. To learn more about the issues transgender and queer migrants face in detention centers, read the Human Rights Watch Report here. To read about TLC, Familia: TQLM, and BLMP’s work, read Rewire News Group’s article here. 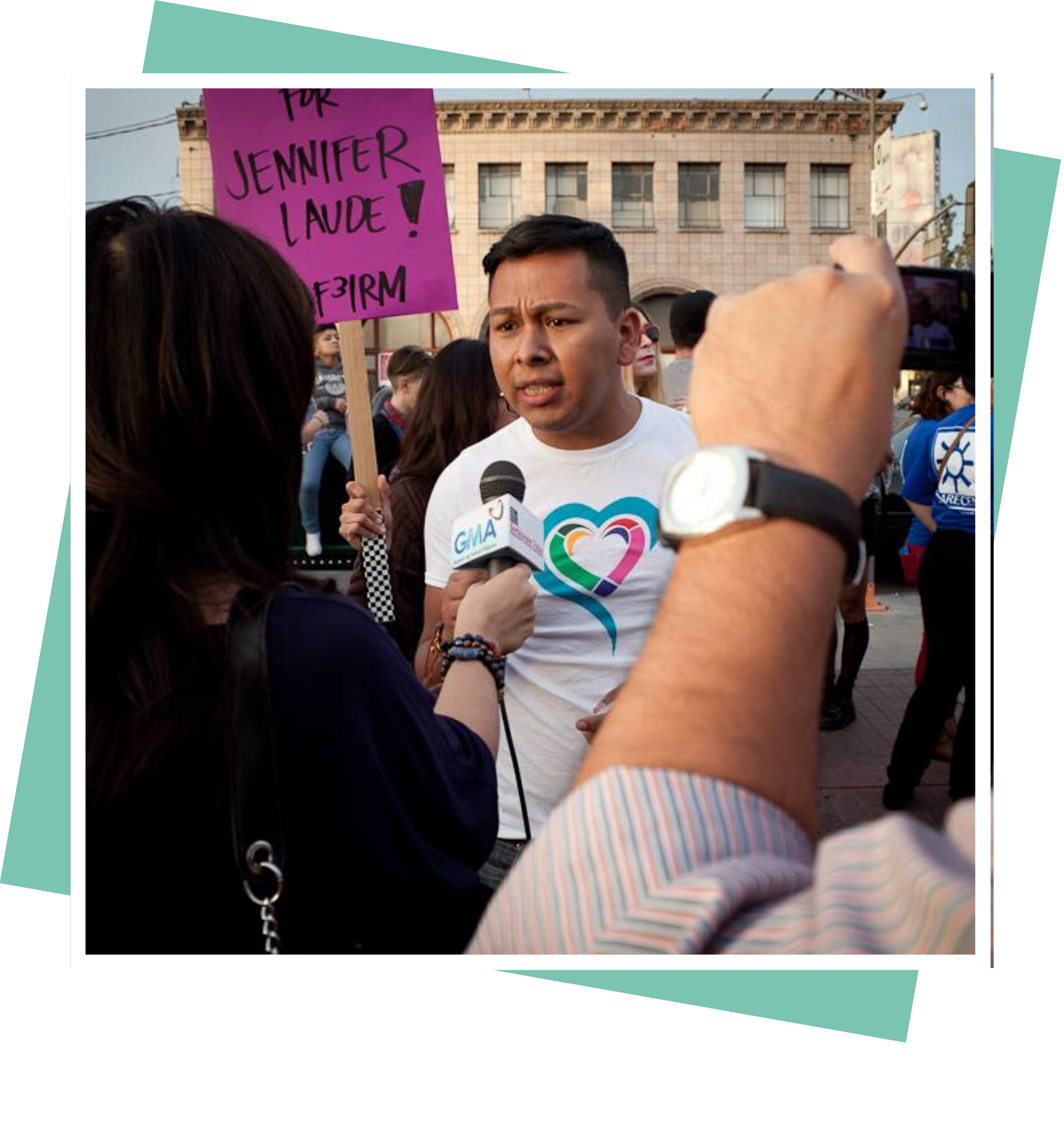 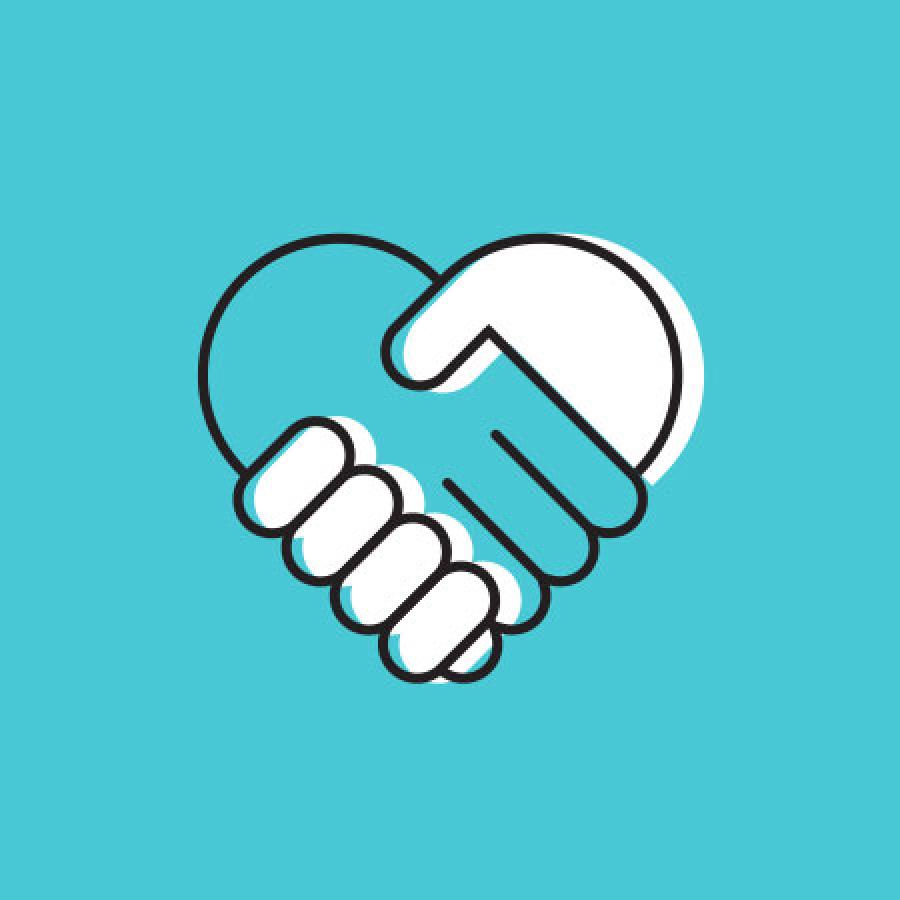 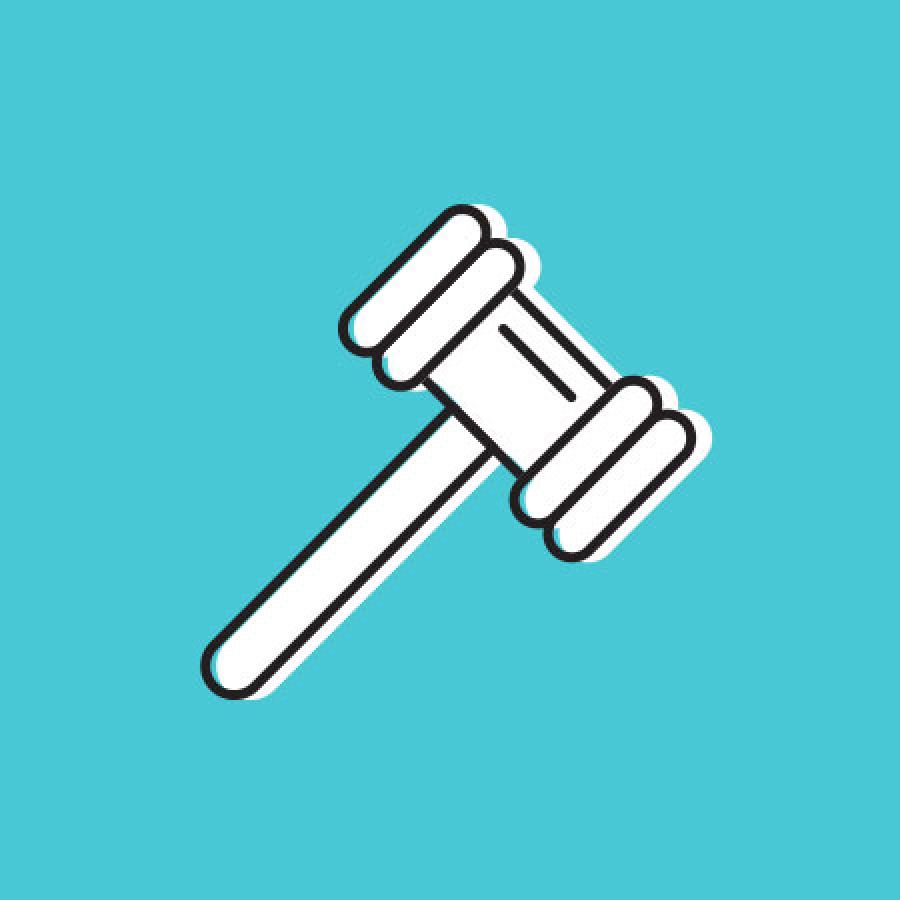 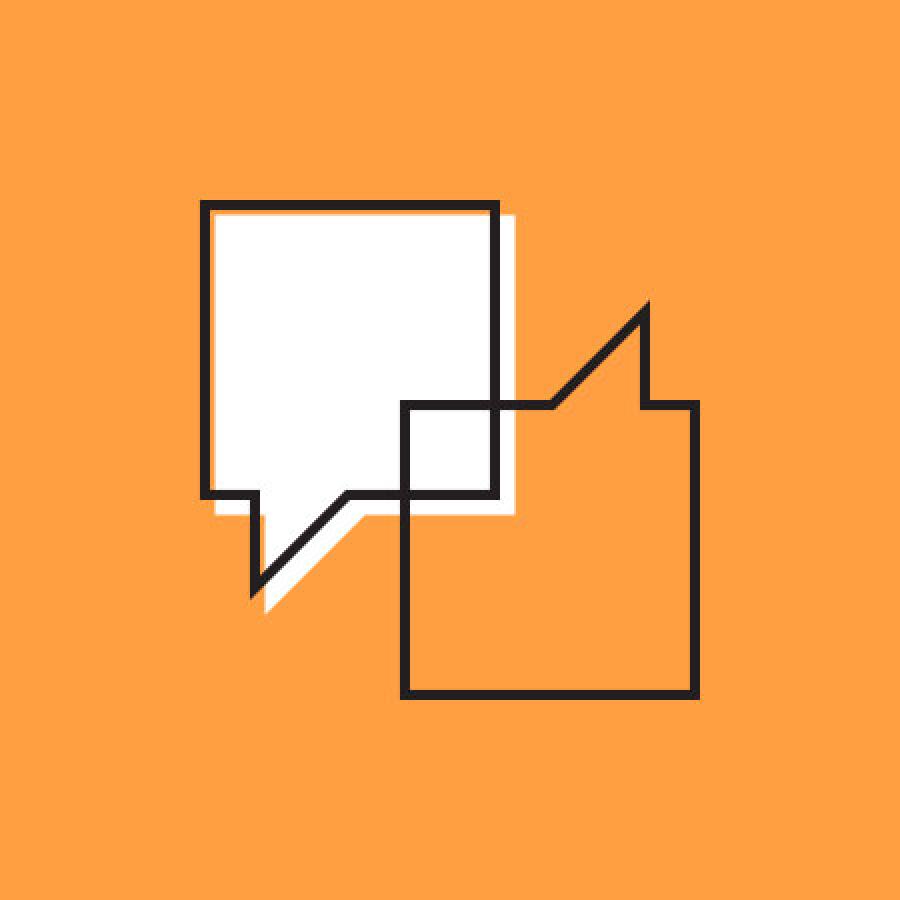